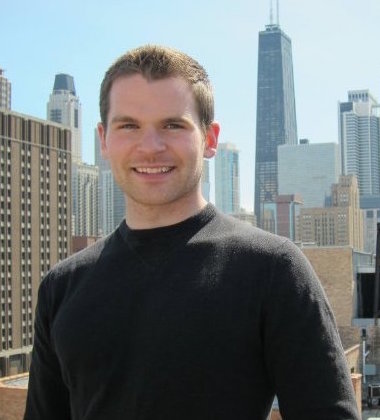 On November 4th, four days prior to Election Day, President Obama sat down with Bill Maher to discuss some pressing issues the country faced.

*Note: I'm just using this as an example, this isn't about either man's politics.

To my great delight, one of the first discussion points was of great importance to me:

How do we find a way for the truth to get eyeballs?

And I was very intrigued by their answers...

Maher's solution: Get the profit motive out of the media.

Obama's solution: I don't know the solution yet.

I couldn't believe it. The President admitting that he didn't have the solution? Regardless of your feelings about the man; in today's world, admitting ignorance is bold.

However, to truly fight for the truth, you must admit that you don't have all the answers.

Over the course of my entrepreneurial journey I've developed several "rules" to follow no matter what.

They serve as my guide for making confident decisions in a world of uncertainty.

Entrepreneurs are explorers. We venture into new territory to see if we can find anything of value. I find this process immensely rewarding, but it comes at a price....

The fear of the unknown.

The uncertainty of venturing into the "wilderness" causes me a lot of head-scratching, a lot of second-guessing, and a lot of self-doubt.

Of course, we all face these feelings. We know they're painful, they're uncomfortable, and even confusing. But ignoring them won't make them go away. So rather than ignore these thoughts, I trained myself to listen to them.

Despite what you may think, listening is about more than "being a good listener," in conversations.

Listening is embracing your inner curiosity and being aware of the "whole picture."

We get so lost in thoughts about a problem we're struggling with right now, that we don't see the opportunities right under our noses.

Instead of worrying whether someone will like you, try to listen to their body language as they approach you.

What is she/he communicating to you before either of you even say a word?

How are you reacting?

This process may sound judgmental, but consider what most of us do in a conversation. We assume we must say certain things and act a certain way in order to get the other person to like us.

We turn our attention inward, thinking about what we need to do to make a good impression.

Listening, however, is a deliberate choice to turn your attention outward.

Your focus is on the person, the subtext, the environment, the opportunities, the list is nearly infinite. Doing this will train your mind to be more open to learning, creativity, and even luck.

Before moving on, watch the clip again with a greater awareness of what each man is really saying. Try to see "whole picture".

Notice anything different? What seemed "off" to you? .

After you've taken the time to listen to the clip again, try to come up with questions or insights based on what you observed.

Listen to the facts, then try to understand them.

Below are the key points I picked up from the conversation and the questions I used to gain deeper understanding of each man and his approach to the problem.

Here's what I found:

1. Bill Maher's solution sounds good, but he clearly didn't think it through.

This is one of the biggest mistakes people make by talking before understanding.

If you already have a solution in your head, your primitive brain will lead you toward confirming evidence, and away from questions that challenge your solution.

2. The President, doesn't claim to have the answer, but clearly understands the situation better than Maher.

This was the first time it hit me that I needed to pull back the curtain and share as much of what I understand as possible — and so do you.

Unfortunately, there are those who do not understand your field, skill, or experiences as well as you do. Yet, they will be more than happy to act as if they know it even better.

3. Neither man is asking the right question.

Okay, I need to figure out that formula and prepare for the moment when he is ready for it. What's the worst that can happen?

This process may seem ridiculous — but these were my thoughts as I was watching the clip.

I didn't plan to see an opportunity when I turned on the interview, I just thought it would be interesting.

Opportunities and insights are all around us. We don't need "more luck" we just need to pay attention to the luck that's hidden in plain sight.

Less than two months after watching that interview, I had tinkered and toiled my way to a working prototype, and potential solution to the problem.

If you're still with me, I'd love to share it with you.

Here is the step-by-step process I took form the interview to the prototype.

I went into a lot of detail, so feel free to skim.

Use the arrow keys above to explore the map - or - view fullscreen. 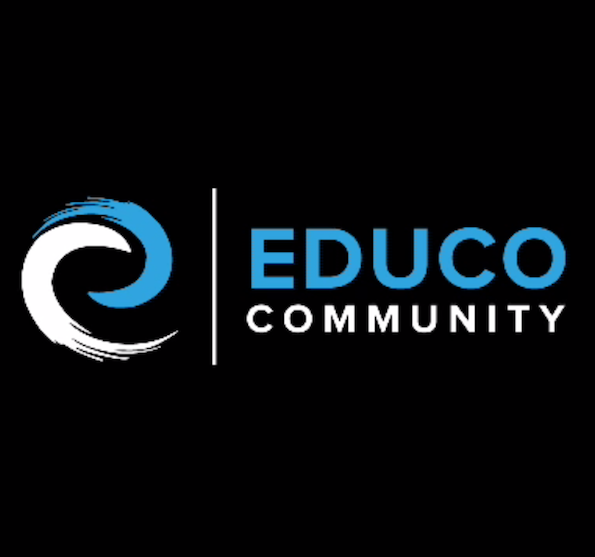